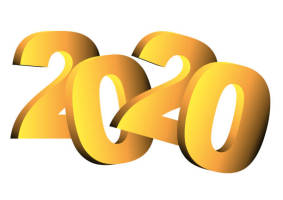 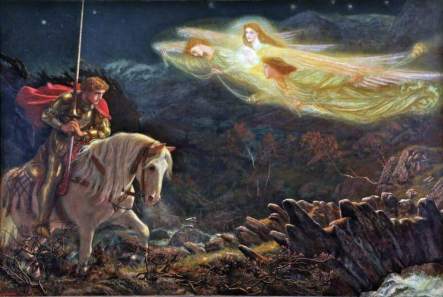 One Ring to bring them all and in the darkness bind them.

I figure that all, or at least most, writers work hard at their craft. It is a treasure hunt for me. The treasure of the magic pill we writers look for. One pill to bring them all and in the darkness bind them. The pill that makes our story perfect. To make it make money and fame.

My latest treasure hunt delved into the magical realm of ‘narrative devices.’

A ‘narrative device’ is not a literary device. Well, sometimes it can be. They overlap, I’m told. But that’s another blog post.

Narratives are writings that give an account of a string of events. A narrative is a story. That makes the narrator the person that gives that account of the string, or strings, of the event(s).

Of course, at least to me, who tells the story equals how the story is told.

How the story is told is greater than POV (point of view). POV is where the story telling comes out of. God, 1st, 2nd, or 3rd persons. God (any degree of omniscience the writer elects), me, you, he/she/it. All knowing or unreliable, as elected.

The narrator, over and above his POV, has a ‘viewpoint’. The narrator has his, hers, or its own perspective. Perspective emanating from the whole of the soul, god-like author or character. Narrative devices may aid a writer in developing his elected narrator’s viewpoint.

(An aside: Picture a tree in your mind. Describe it. Now have God, Scarlet O’Hara’s father, and Tony Soprano describe that same tree. Have someone that never saw that tree read those four descriptions. Do they describe the same tree? The nature of narrator has everything to do with how a story is told.)

A narrative device is a technique used by a writer in telling a story. Narrative devices are used to manipulate the writing style or the content of the story, usually in order to make it more complete, complicated, or interesting. Or even more powerful, vivid, sensual, and/or emotional. But, if it works, it is also a story element that the reader can identify with, giving them something to pull themselves along until they reach the end.

Here are a few that I pulled off the internet:

Back Story: The context that gives the story sense. I don’t know where I am but I know how I got here.

Chekhov's Gun: Initially insignificant then important. If there’s a gun on the table, somewhere in the story it must be fired.

Exposition: Explaining other parts of story. Daddy Bear said, ‘Let’s go for walk in the woods until it cools.’ Mama Bear and Baby Bear liked the idea, so off they went.

Foreshadowing: Hints about what is to come. It was, after all, a dark and stormy night within the confines of the bleak castle.

Interrupted Routine: Adding confusion to the familiar. When in doubt have a character pull a gun out.

MacGuffin: Initially important but then not. The famous “letters of transit” from the 1942 movie “Casablanca.”

There are more. Hundreds more if I can believe one site I stumbled across. For my sake, as well as yours, I will not list them. Nor will I exhaust myself, or you, with a bumbling ramble trying to define or explain them.

I won’t because after I did this for myself I found that the pill was not dug up beneath X marking the spot. I won’t because, by some twist of fate, I read an essay by Raymond Chandler today. I quote from that essay:

“Everything a writer learns about the art or craft of fiction takes just a little away from his need or desire to write at all. In the end he knows all the tricks and has nothing to say.” – Raymond Chandler